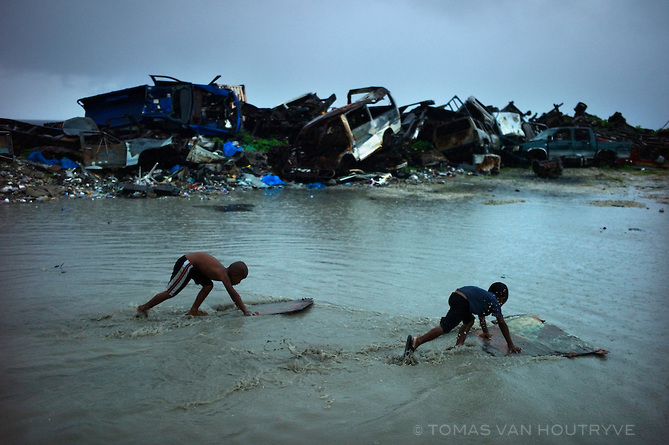 John Pilger’s The Coming War on China is an ominous examination of the war games between the United States and the People’s Republic of China.

Pilger is a venerable Australian journalist who has made 60 documentaries about an impressive range of sociopolitical subjects such as the Vietnam War, the Cambodian genocide, Indigenous Australians and the Palestinian-Israeli conflict. He is often critical of Western foreign policy, but The Coming War on China is a largely even-handed documentary that will enlighten and perhaps challenge your position on Sino-American relations.

It opens with footage of a devastated Hiroshima and war-torn Vietnam while the pomp and circumstance of the Star Spangled Banner plays in stark contrast. This clear contradiction is a harbinger of what’s to come; both countries are criticised, but the United States’ transgressions are given particular emphasis (well, I’d argue that Hiroshima was not a transgression).

After the brief, foreboding title sequence, we are shown a montage of news clips reporting China’s militarisation of islands in the South China Sea, which is punctuated by some Fox News foghorn saying “we, the US, have to be much more aggressive in dealing with the Chinese government!” One suspects that this pundit is ignorant of the United States’ “pivot to Asia” policy, which is drastically increasing US presence in the Asia-Pacific region.