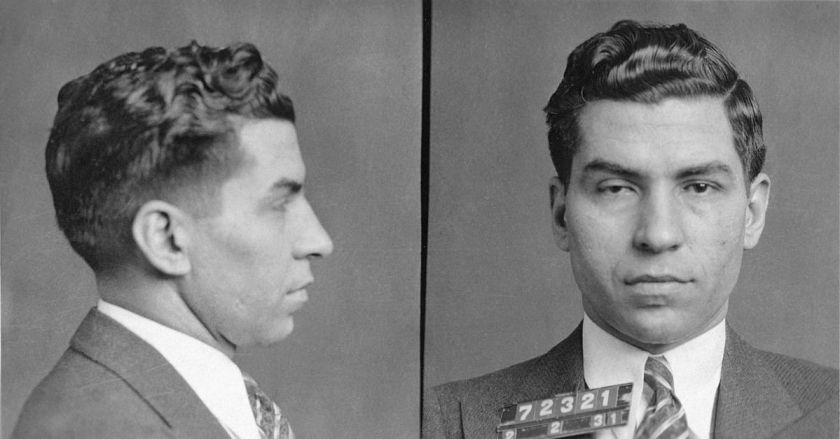 It is often said that crime does not pay, and when Charles ‘Lucky’ Luciano was sentenced to 30-50 years for ‘compulsory prostitution’ on 18 July 1936, he may have considered such a sentiment.

However, as with many idioms and adages, there are exceptions to the rule that, typically, arise in exceptional circumstances.

The Second World War was the most exceptional circumstance of them all, and on December 7, 1941, the United States was plunged into it with the attack on Pearl Harbor. For Lucky Luciano, the national and governmental paranoia and anxiety that followed would be the ticket to his freedom.

By 1945, the war’s inauspicious start was largely forgotten for the United States had emerged as the greatest victor of the conflict. Its economy was strengthened, its power unprecedented and its cities unmarked, which was in stark contrast to their battered and bankrupt European allies who had not enjoyed the comfort of the Atlantic and Pacific barriers.

This last point, however, is not entirely fair, for while the American people did not suffer the massacres of the Eastern Front or even the bombing raids of the Blitz, their sailors certainly faced the terror of the Atlantic war, which the U-boats brought much closer to the American mainland than many may realise.

Jack Hawkins is a film writer for HeyUGuys, Rotten Tomatoes, Dirty Movies and more. He’s interested in films from every genre and every era, but his favourite work is often grounded in harsh realism with a visceral, transgressive edge. View all posts by hawkensian